When you register for an account, you will be able to track your payment statuses, track tour confirmations, view invoices, and also rate your tour experiences.
Register
2318

For six days, we will embark on a unique trip through the Green Spain, following the winding metre-gauge railway bordering the Bay of Biscay. From Bilbao to Santiago De Compostela or vice-versa, we will visit its cities and explore its towns, on the coast and inland, going up to the lakes of Covadonga in the heart of the Picos de Europa mountains. You will savor the North of Spain’s gastronomy, one of the most renowned nationally and internationally.

Welcome meeting at Concordia Station in Bilbao at 10:00 am

Reception at Concordia – Bilbao station, at 10 a.m., on board the train, presentation of the crew and rooms to passengers. Panoramic tour of the city and visit to the Guggenheim museum. Food on board while the train leaves for Santander. Visit of the city in the afternoon, free time and dinner in one of the city’s restaurants. Those who want to do so can visit the Casino del Sardinero.

While having breakfast on board the train we will arrive at Cabezón de la Sal, from where the bus will take us to visit the medieval town of Santillana del Mar and the neocave of Altamira. Food in Santillana del Mar. After lunch, by train we’ll enter into Asturian lands, Ribadesella Visit.

Dinner and night at Arriondas

After breakfast we will leave by bus to the first capital of the Kingdom of Asturias, Cangas de Onís, then we will go into the heart of the Picos de Europa; Covadonga Sanctuary and Lake Enol. Later we will return to the train that will set off for Candas while we eat. Visit to Avilés and free time. Dinner and night in Candás.

Dinner and overnight in Candás

After breakfast we start the day with a visit to Oviedo, capital of the Principality, then Gijón, a city near the sea and full of energy, free time and lunch in Gijón. In the afternoon with the train we will arrive in Luarca, visit, dinner and night in Luarca.

While we have breakfast we will arrive at Ribadeo, the first Galician enclave on our route. Visit, free time and food in Ribadeo. In the afternoon, the train will take us to Viveiro. Visit, dinner and night at Viveiro. 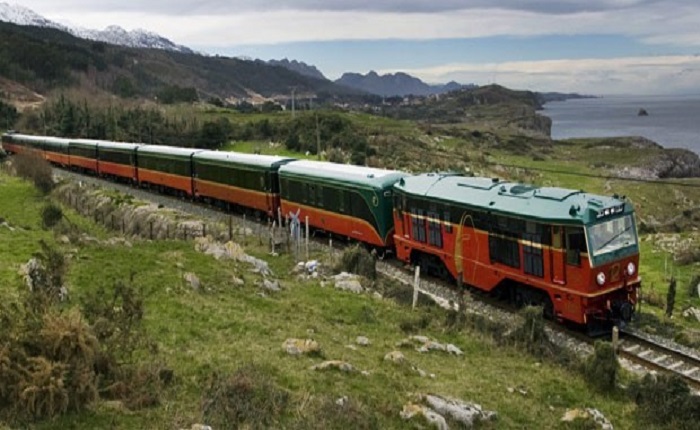 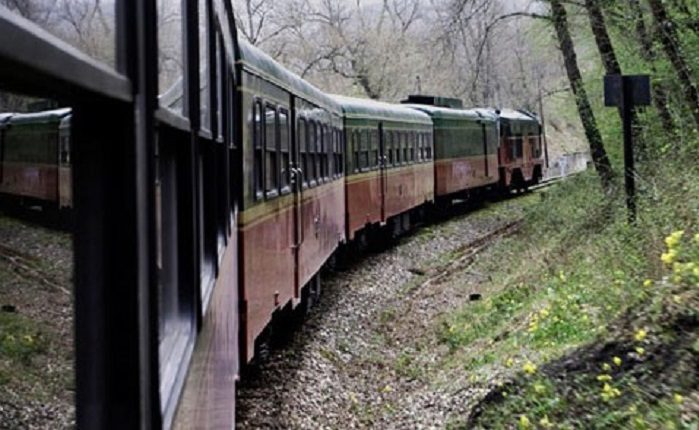